Andrea was diagnosed with ALS in 2014 at age 33, less than a year after completing a half Ironman triathlon. In eight months, she went from the strongest she’d ever been to walking with a cane. At the time, she was living in DC with her husband, David, and working as a city planner. They had just bought a house and were planning to start a family.

Considering the life expectancy of ALS, it is remarkable that Andrea is still racing on her recumbent trike. Her goal is to be the first person with ALS to do a marathon in all 50 states. This journey is being filmed for a documentary called Go On, Be Brave, the proceeds of which will go to ALS research.

In 2015, Andrea encouraged her friends and family to take on a race that represented a challenge to them and raise money for ALS research. She called the group Team Drea after her husband’s nickname for her. The movement has grown to more than 200 people doing everything from their first 5k to first Ironman. Andrea’s mission in life – in addition to finding a cure for ALS – is to encourage people to ‘be brave’ and appreciate what their bodies can do.

At the end of 2016, Andrea and her husband, David, formalized their efforts into the Team Drea Foundation, which has now raised more than $750,000 for ALS research, primarily for ALS TDI. Andrea runs the day-to-day operations of the foundation in Raleigh, NC, and is a passionate advocate for clinical trial research, despite the fact that she no longer qualifies for most of them.

Andrea has an undergraduate degree from Davidson College and a Master’s in City & Regional Planning from Georgia Tech.

You can follow Andrea's journey by visiting her blog.

Donate in honor of Andrea Lytle 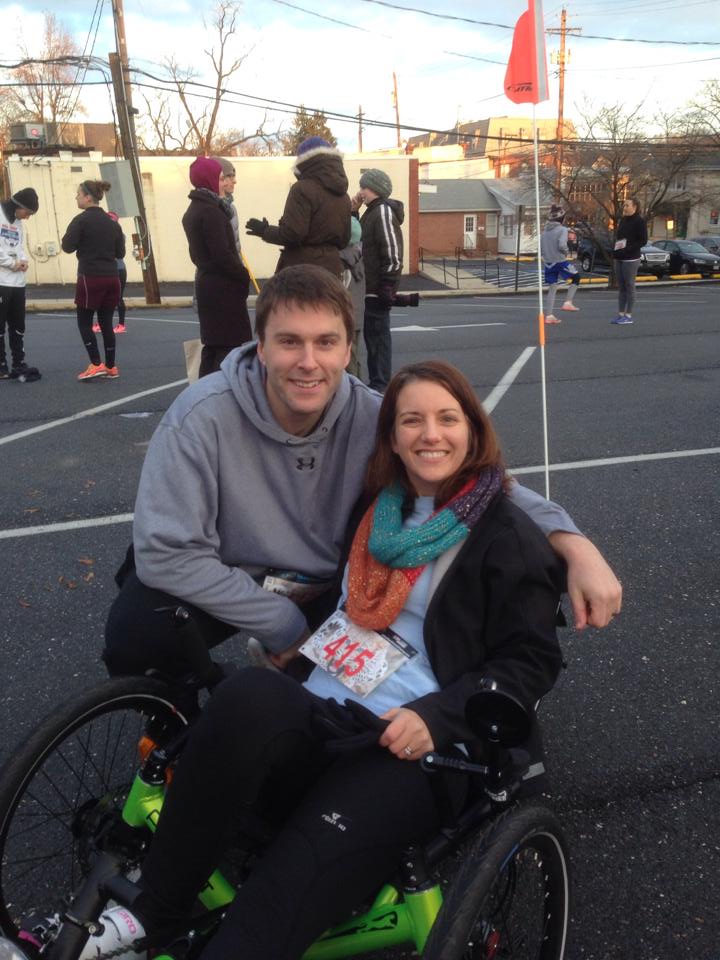