Beth was diagnosed with ALS on October 1, 2013. Beth grew up as a competitive gymnast and avid snowboarder. She graduated from George Washington University in 2010 with a BA in English and a minor in political science. Following graduation, she continued to live in Washington, DC working as a paralegal. Following her diagnosis, Beth made the decision to leave her job and move under her parents care in New Jersey. She raises funds and awareness through her website http://betonbeth.squarespace.com/ for ALS TDI's Precision Medicine Program. Beth held the launch of the website in April 2015 at Rock Spring Country Club in West Orange, New Jersey raising over $70,000. Cosmopolitan featured Beth on their website to help highlight that ALS affect's people of all ages, which you can read here. Following the article's release, she decided she wanted to take a more active role in finding a treatment and cure for ALS. She is hard at work collaborating with the FDA, ALS TDI and several other organizations to change and improve the way clinical trials are conducted.

Beth has launched a new fashion blog, The Styled Mannequin, which documents her life with ALS and her style.

Donate in honor of Beth 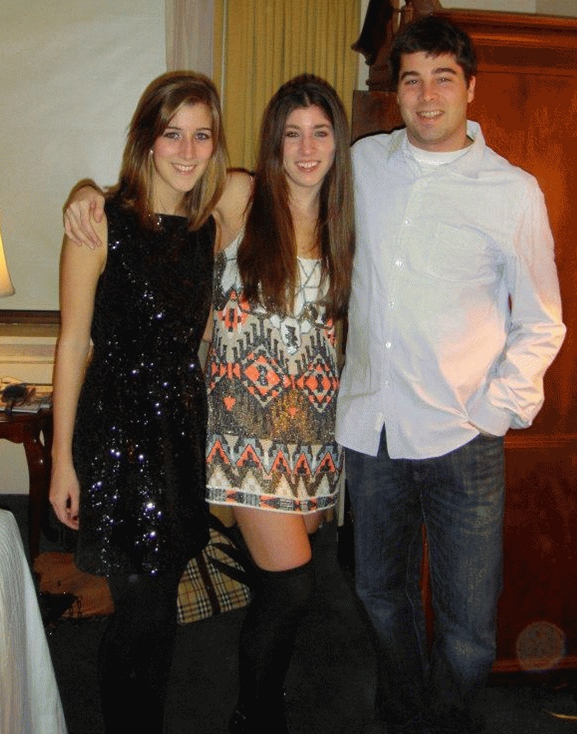