Daniel is a pre-symptomatic carrier of the C9ORF72 gene mutation for ALS/FTD, which means that one day, he will develop ALS/FTD just like his father, aunt, uncle, and grandfather before him.

Daniel watched as his loved ones suffered through immense hardship time and time again. His family searched for answers, but Familial ALS wasn’t discovered or well understood at the time. For the first 26 years of Daniel’s life, he was the grandson, nephew, and son of ALS/FTD. A caretaker and bearer of grief, but unaware of the risk to himself until his father tested positive for the C9ORF72 gene mutation. There was a link--Daniel was a member of a Familial ALS family. Suddenly, questions about Daniel’s future came to bear: there was a 50% chance that Daniel’s father had passed on the gene mutation to him.

Fortunately, Daniel was able to get in touch with a genetic counselor who helped him understand his options. The counselor informed Daniel of his risk for developing the disease, a few research studies he could participate in, and that he could end this hereditary disease for future generations if he and his wife chose to do IVF/PGD.

Soon after, Daniel joined the DIALS (Dominant inherited ALS) research study, to find out his gene status. After two visits he and his wife flew to Boston to learn of his test results. To say there was anxiety amongst the couple was an understatement. His wife had been with him through his aunt and father’s illness and understood exactly what this could mean for their future. In December 2018, they both learned the news that would forever shape their lives, Daniel carried the C9ORF72 gene mutation.

Soon after learning his results, Daniel was serendipitously asked to speak at Reelabilities, to share his family story of ALS. It was at this moment, in front of 800 high schoolers, that Daniel found his therapy. Being able to be vulnerable and share his experiences, hopes, and hardships created a true connection with everyone in the room and for Daniel, it felt liberating.

In 2018, Familial ALS was still poorly understood in the patient community, and resources for the presymptomatic community were few if not non-existent. Daniel saw this gap and the dire need to educate, support, and stand up for those in his community, so he began his current mission.

Daniel knew that his story could not only move the public to care about ALS but that it would be a strong message to those facing similar challenges that they aren’t alone, that others have been through this before and that they too can find out and take action.

Over the past few years, Daniel has shared his story through podcasts, blogs, galas, and more personal peer support groups. He, along with other presymptomatic patients started the Familial ALS team at I AM ALS.

Most recently, Daniel has turned his passion for making a difference in this disease into his career as he works at Coya Therapeutics to bring a Treg cell therapy closer to patients.

Donate in honor of Daniel 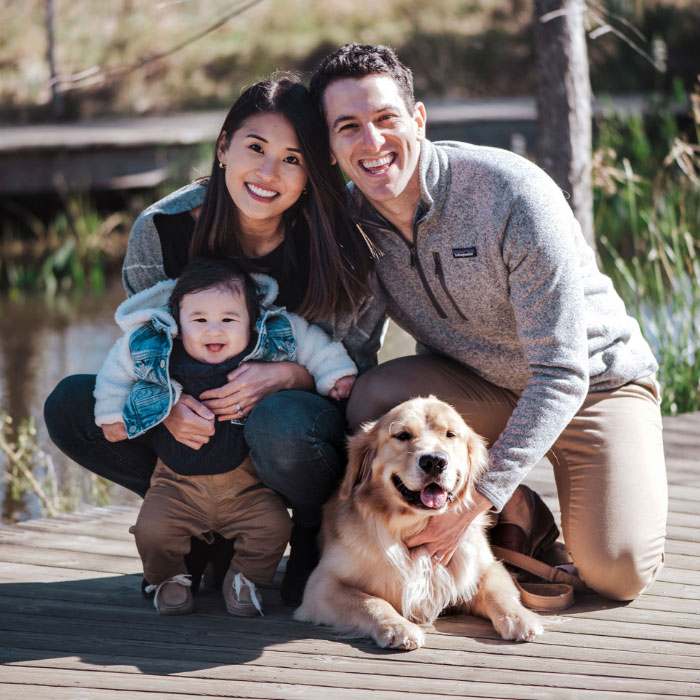