Katie’s dad, Joe Shambo, passed away in 2005 after living with ALS for seven years.  Since his diagnosis in 1998 Katie and her family have been active in raising awareness and funds for research.  As a Young Faces of ALS ambassador for ALS TDI, Katie spoke at the 2012 White Coat Affair gala and emceed the event in 2015.  She participated in her first Tri-State Trek in 2017 and plans to ride every year until there is a cure.

In 2014 Katie graduated from Suffolk University with a B.S. in broadcast journalism and worked as a local news reporter in West Tennessee for a year after school.  She currently lives and works in Boston and enjoys traveling, running, yoga, coffee, volunteering, Patriots games, and thrift shopping.  Katie is also a big sister with Big Brothers Big Sisters of Massachusetts Bay.

Katie was six years old when her dad was diagnosed and at the time she thought “daddy just had bad hands”.  She remembers having a lot of learning, explaining and maturing to do as a preteen; something she doesn’t want any other families to have to go through.

From walks, 5K runs, and 270-mile bike rides to pub crawls, beer nights, and galas Katie enjoys recruiting friends and family to attend and join in the fight to end ALS.  She has met so many amazing people through the TDI and loves how it feels like a family.

Katie is riding in her fourth Tri-State Trek for ALS TDI June 19-21, 2020. You can donate to her page here: https://tst.als.net/shambo

Donate in honor of Katie 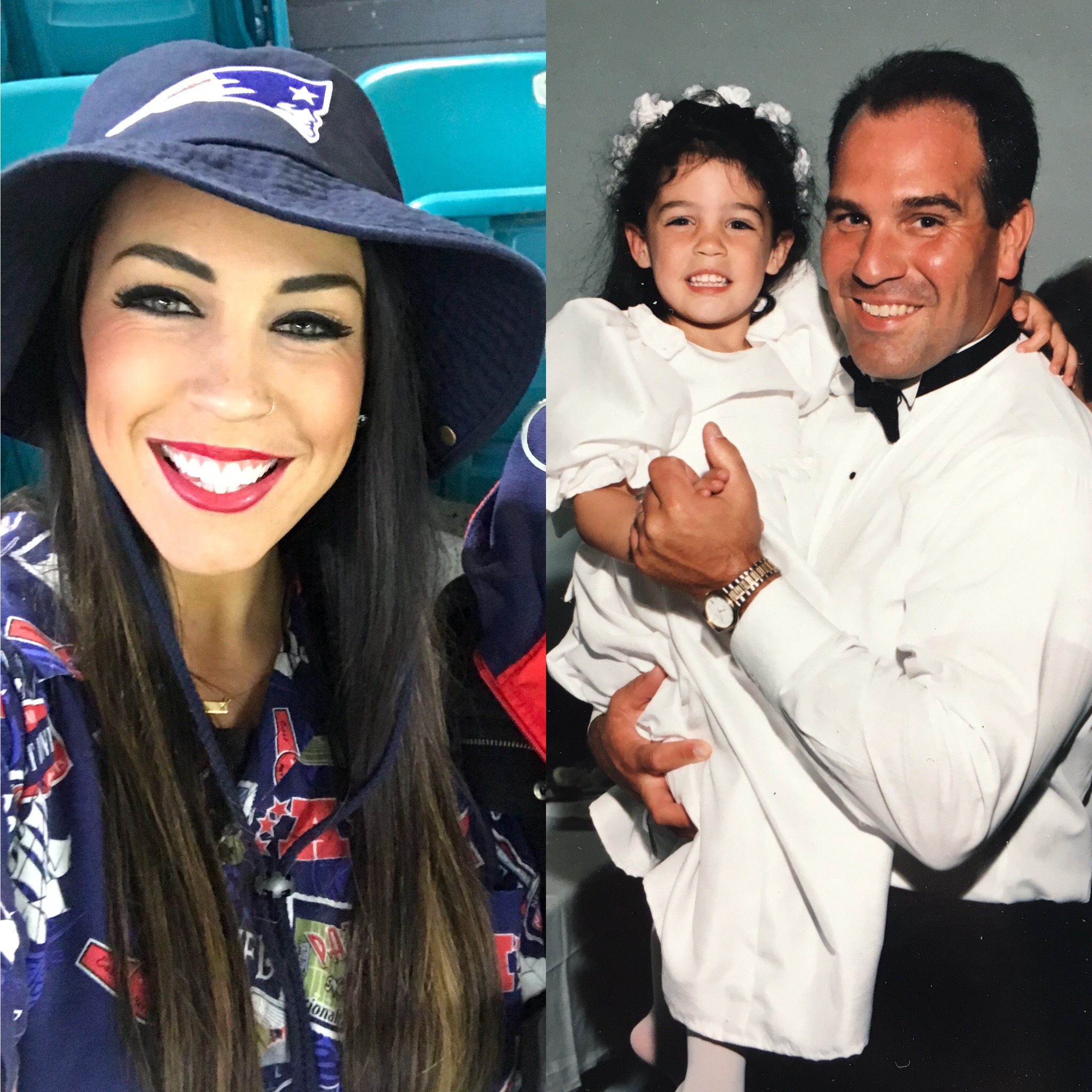