Originally from Orlando FL,  Kevin was diagnosed with ALS on February 15, 2012.  Soon after his diagnosis, Kevin founded the A Life Story Foundation and serves as its CEO. Kevin loves sports and the Chicago Cubs, great movies, and he'd eat out every night of the week if he lived in New York or Chicago! For his efforts against the disease, Kevin was honored at the 2013 Leadership Summit with the Stephen Heywood Patients Today Award. Kevin is currently living in Bradenton with his girlfriend Shaina.

"ALS research is important to me as a person living with the disease, but also because we live in a time where analytics and technology are ever-present and evolving. I know there must be a way to crack the code that is ALS."

On August 13, 2017, just hours before boarding a plane to visit the great Buckeye state, Kevin went into respiratory failure. He was rushed to the emergency room and spent the next 9 days in the ICU unit at Sarasota Memorial Hospital.  It was there that he made the decision to have a tracheotomy. Now he is sporting his new hardware, and that gorgeous smile wherever he goes! A Cubs game, a Buccaneers game, out shopping, to the movies, nothing can slow Kevin down!  He had a very short recovery period, and is back and better than ever!

Kevin and Shaina are now expecting! Congrats to them from the YFALS team!

Donate in honor of Kevin 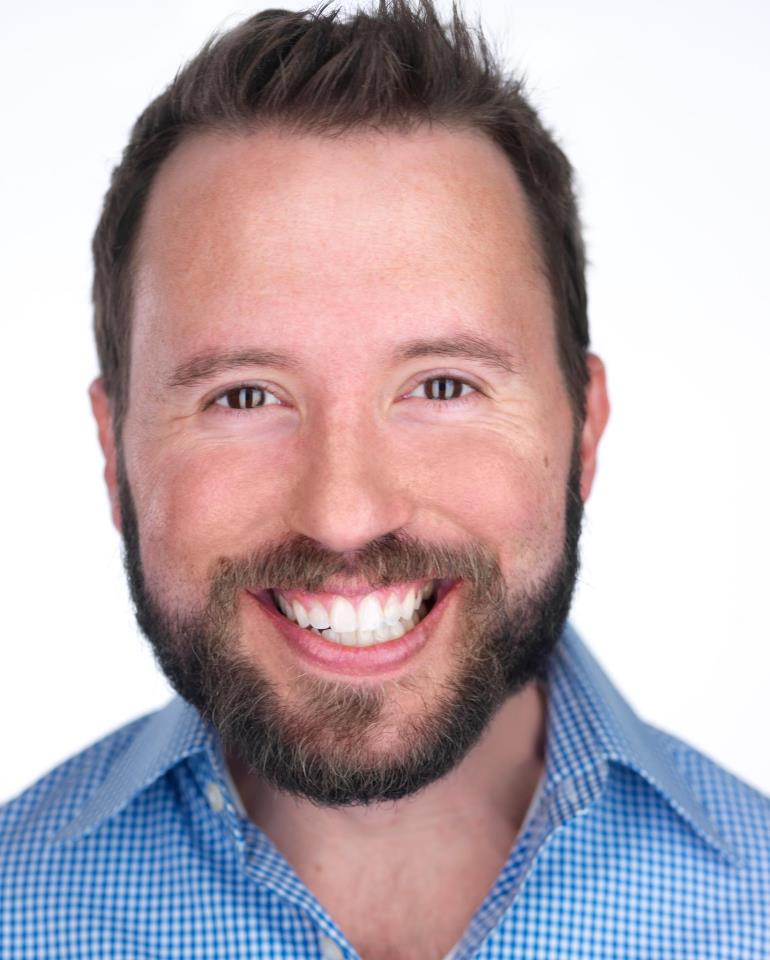