Matt was diagnosed with ALS in April of 2014, though he had shown symptoms of the disease as early as 2006. He graduated from Virginia Tech in May 2005 and received his commission into the US Navy. Matt went through flight training to become a Naval Aviator. Years later, while in the RAG in Whidbey Island, Washington he was medically grounded and thus began the road to the diagnosis he received in 2014. While he no longer is able to fly naval aircraft, Matt now holds the rank of Lieutenant Commander (RET).

Matt, his wife Caitlin, and their two young boys, now three, transferred back to the East Coast in order to be close to family and friends. They know they will need the support and love as they face this obstacle. Matt is the first in his family to face this diagnosis. Prior to being diagnosed, Matt had been on message boards supported by ALS TDI. He knew it was a lab he could get behind should his symptoms prove to be what he feared. Matt and his father were privileged to tour the lab shortly after his diagnosis. They were both impressed with the research, equipment and the staff that work so hard to find a cure for this disease. After seeing what ALS TDI can (and will) do, Matt has decided to throw all his efforts at fundraising for the lab. He became a Young Faces of ALS (YFALS) Ambassador shortly after his diagnosis.

Congratulations to Matt, Caitlin, the Band of Bellinas, Jim Worthington and the Newtown Athletic Club for recently raising over $150,000 for ALS research through the Augie's Quest Quest4ALS Philadelphia Rock ‘N’ Roll Half Marathon!

Donate in honor of Matt 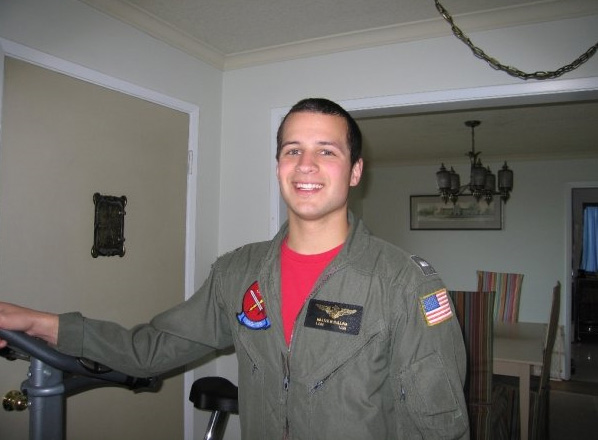