Michael lives in San Francisco and works for one of the largest metal stud and drywall construction firms in the country. He is originally from Chicago, Illinois where he first got involved with YFALS after competing in the 2013 Chicago Corntoss in honor of late YFALS  ambassador Michael Winston .  After losing his father to ALS in 2010, Michael knows first hand how terrible of a disease ALS is and how important the support of family, friends, and even complete strangers can be in someone's fight with ALS. Michael was also turned on to YFALS by his Aunt Terri, who works at ALS Therapy Development Institute lab in Boston as a Development Director.

Michael’s current construction project is the new $3 billion Stanford Adult Hospital in Palo Alto where he has recently been promoted as the youngest project engineer on the team.  On June 20th, Michael and his family will be competing in the 5th annual San Francisco YFALS Corntoss Challenge just a day after his sister Catherine’s Wedding. In short, the whole family will be in town and they are all as competitive as Dad was. Wong Wokker’s unite!

Donate in honor of Michael 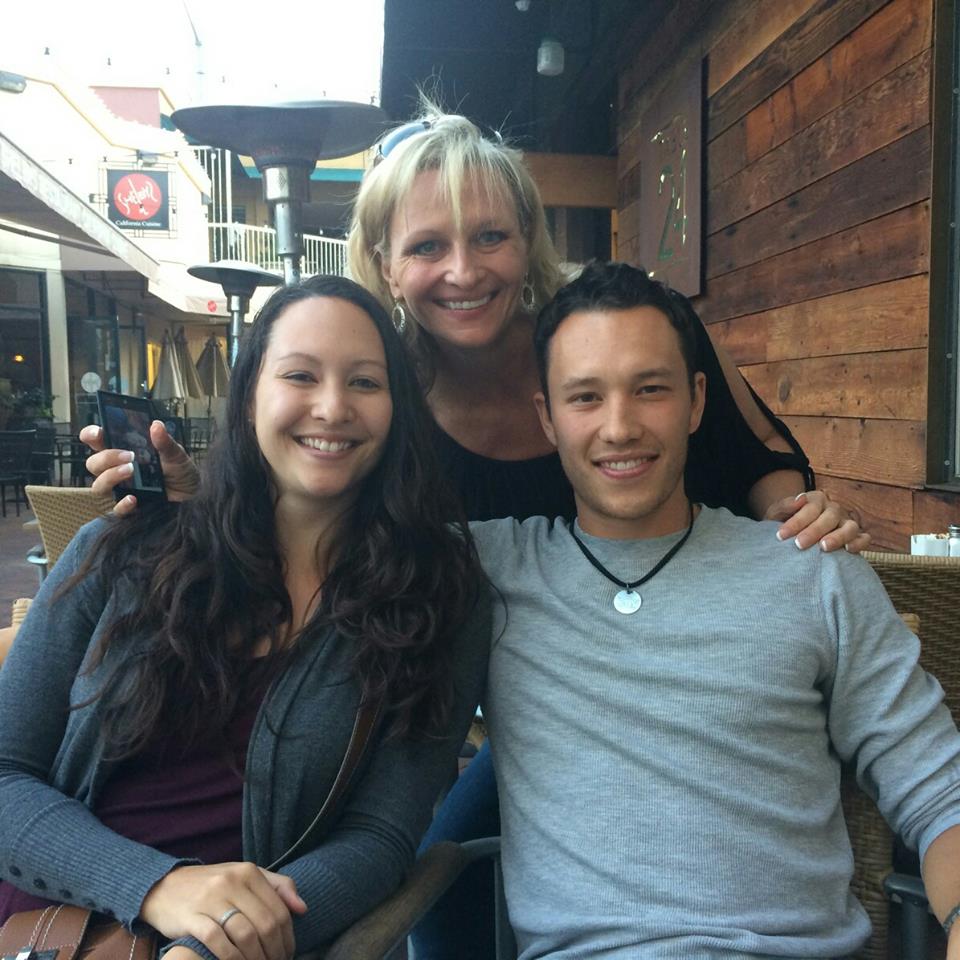