In 2007, Sam lost his dad, Dick Halpern, to ALS when he was only seven years old. Through his initiative, Dick's Devotees, he's raised more than $50,000 for research. Now a Young Faces of ALS ambassador for ALS TDI, Sam spoke at the organization's 2016 White Coat Affair gala in Boston. He also is a committee member of the MDA Night of Hope Gala in Atlanta, and, in 2011, was an Atlanta INtown 20 Under 20 honoree. Currently a high school senior, Sam is Editor-in-Chief of his school's newspaper, is president of the Student Tech Team, and is a member of his school's advisory committee for a three-school interfaith group. In addition to ALS research, he remains interested in business, politics, technology, and design. Most recently, he has been busy applying to colleges, where he hopes to continue to support ALS research.

For the fourth year in a row, Sam held a successful Ice Bucket Challenge fundraiser at his school, resulting in a teacher being doused! This summer, Sam will again be co-organizing the Young Faces of ALS Atlanta Corntoss Challenge. Learn more about Sam's efforts at www.dicksdevotees.org

Donate in honor of Sam 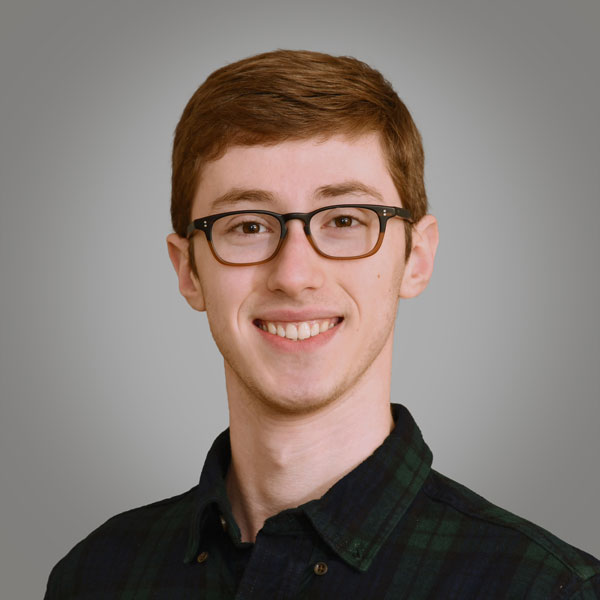