Teresa Thurtle is originally from Las Vegas Nevada but has lived in different parts of America before medically retiring from the Air Force in Fall 2017. Having deployed all over the world, Teresa has most notably served in support of Operation Enduring Freedom and Operation Deep Freeze. She is also the founder of Bottoms Up to Down ALS, which host’s fun events across the country to raise awareness and funds for ALS TDI. Teresa is from a familial ALS family, having lost her father and grandmother to this disease.

Along with her brothers, Michael and Mark (pictured with their youngest brother Kenny), the three children carry a known ALS gene, with high likelihood of developing the disease. Since her father’s diagnosis, Teresa has been advocating and fundraising to find a cure for this horrific disease.  Her commitment to end ALS is twofold: to save the lives of not only her direct family members but her military family members as well. The Veterans Administration recognizes ALS as a service-related disease, as research shows those who have served are twice as likely to develop ALS compared with those who did not serve in the military.

Teresa is currently finishing completing her Ph.D. in Public Policy and Administration, as well as her second Masters in Organizational Behavior and Executive Management. Teresa is an associate professor of Political Science at Gulf Coast State College and a certified life coach. A die-hard Los Angeles Dodgers baseball fan, Teresa believes that through continued research, we can strike out ALS!

Donate in honor of Teresa 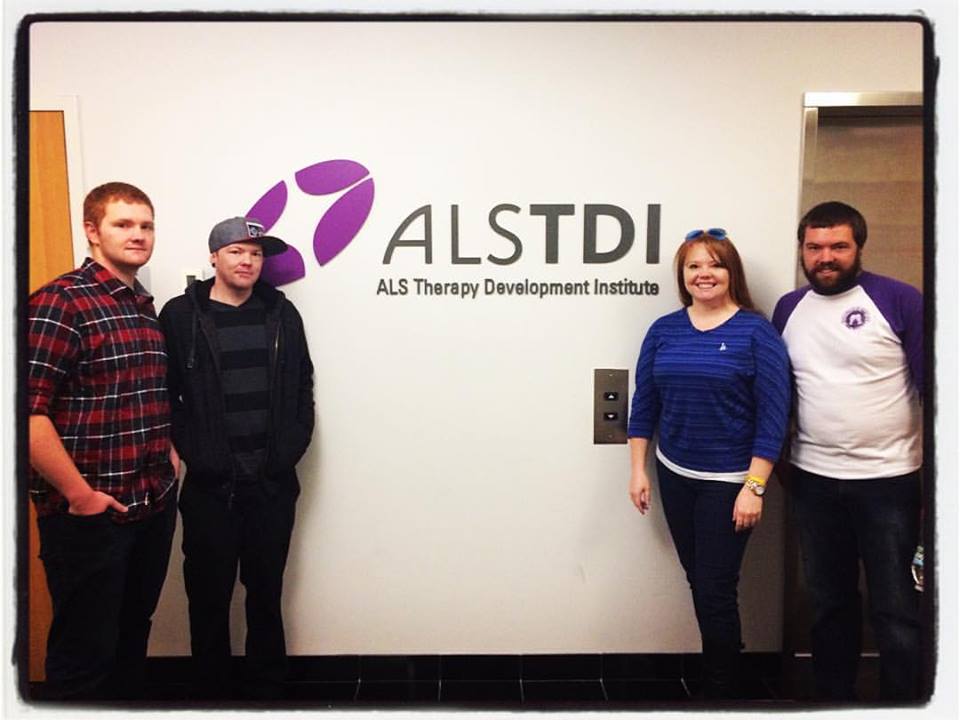