My name is Patrick Quinn and I am 31 years old. I am from Yonkers NY, a proud graduate of both Iona Prep and Iona College. My life changed on March 8, 2013, when I was diagnosed with ALS. I was always very active and took pride in being athletic. I never imagined the day I would not be able to shoot a basketball or tie my own sneakers, but that day has come. I am a fighter and remain positive even through this difficult time. I thank my amazing family and friends for keeping that internal fire to fight so strong! I know the road ahead may be difficult, but I am ready to give this disease everything I have and more. Let the battle begin….

Pat certainly ignited a battle!  As Co-founder of the ALS Ice Bucket Challenge with YFALS Ambassador Pete Frates, Pat jump-started the movement which led to hundreds of millions of dollars being donated to ALS related organizations and brought awareness to a whole new level. As Pat would say, “It’s a game changer!”

In 2014, Time magazine nominated Pat for their popular Person of the Year Award. He was also the recipient of the Stephen Heywood Patients Today Award at the 2014 ALS Therapy Development Institute's Leadership Summit, alongside fellow YFALS Ambassador Anthony Carbajal. And an interesting side note, Pat was also the answer to a question on the popular game show Jeopardy!

On March 6th, 2015 Pat was honored by the City of Yonkers and their 2015 Man of the Year for co-founding the ALS Ice Bucket Challenge and for his advocacy for ALS patients. Additionally, Pat was awarded a 2015 Webby Award for Special Achievement for the ALS Ice Bucket Challenge. While accepting the award Pat inspired us with a new call to action, "Every August until a cure".

Listen to Pat speak about the ALS Ice Bucket Challenge on Fox News radio - May 28th, 2015

Learn About My Fight
Donate in honor of Patrick 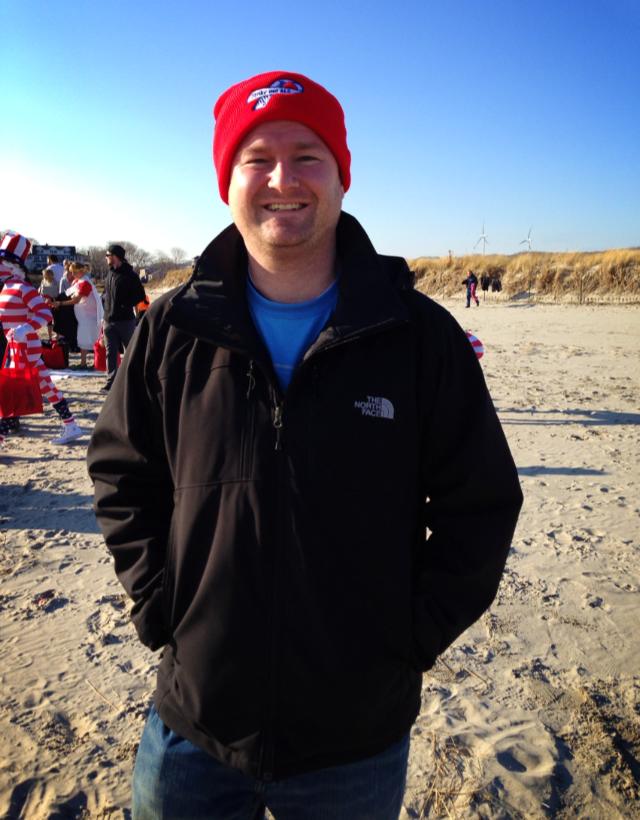